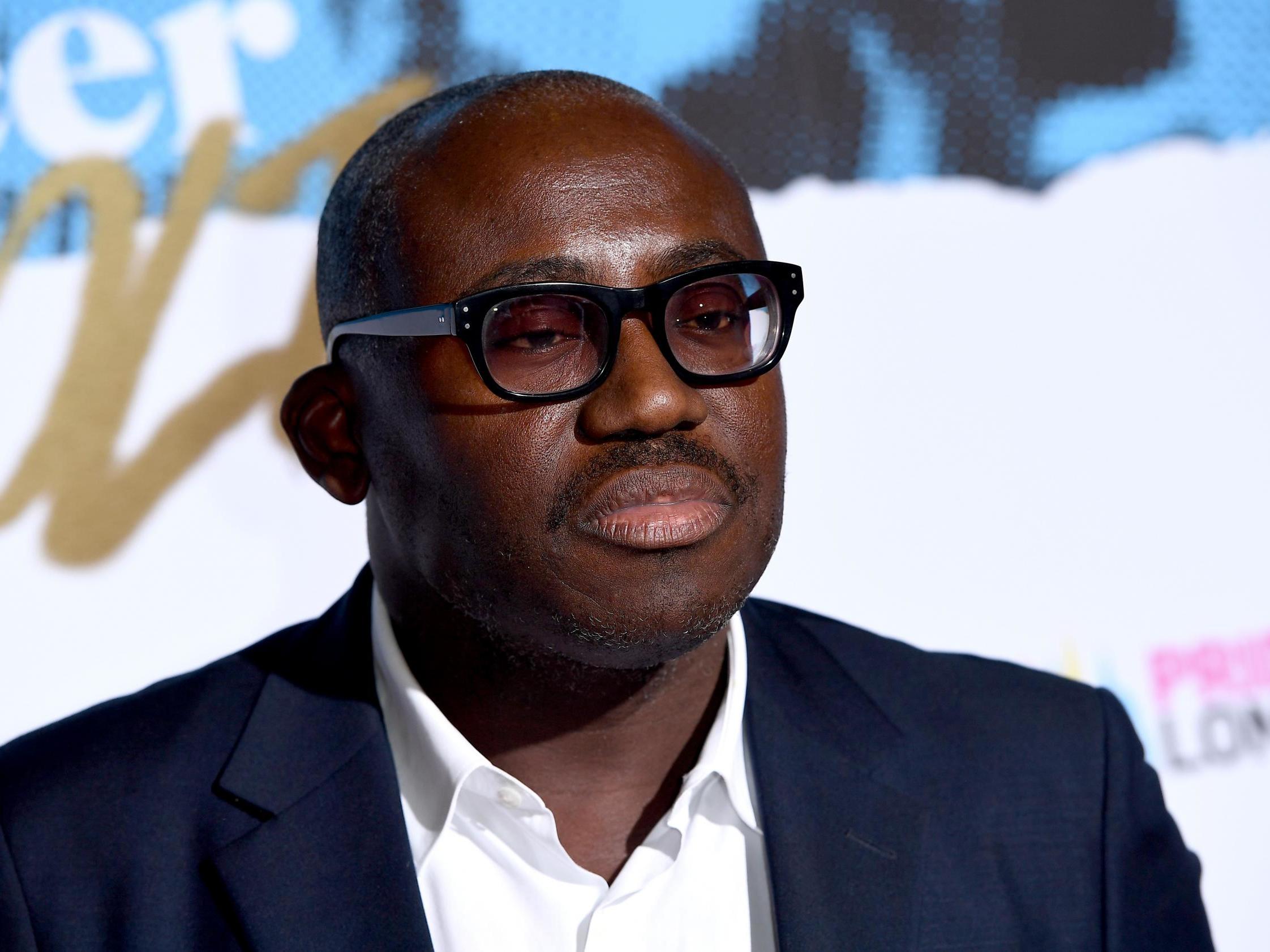 News of Edward Enninful, the editor of British Vogue, being racially profiled at his workplace – being told to use the loading bay to gain entrance – has caused some waves of surprise and indignation.

Being racially profiled is not uncommon for Black people and I don’t know any Black person who is ever surprised when such experiences are shared. There are a range of racial stereotypes, bias and microaggressions we face that have no bearing on who we are or what we represent. The racial bias that Black people are for menial work, that we don’t belong and should go through the back door is part of the legacy of slavery and colonialism in this country. It is racism and anti-black.

There is also a mistaken belief that racial bias and stereotype are not experienced by high-profile and successful Black people. Nothing could be further from the truth. Even Oprah Winfrey, billionaire and one of the world’s most famous people, was denied a handbag she was considering buying in a Swiss store because the shop assistant said it is “too expensive”.

Sharing the full story, not just the headlines

I was racially profiled as a cleaner a few months ago when I went to do a political commentary at RT UK News. I informed the security guard at Millbank Centre that I was there to do a TV interview and the name of the media company. He took my ID to write a pass and then asked me if I was a cleaner. I was genuinely baffled but my sixth sense knew what was coming. I asked him why he would ask if I was a cleaner. His immediate response was, “Because we send cleaners to the back”.

I can honestly say that at this point I was tired. Tired that we have to go through this time and time again because of people’s ignorance and racial bias. I asked him why he would ask me if I was a cleaner after I had informed him I why I was there. He could not answer. I challenged him on what it was about me that says “cleaner”. He could not answer. I gave him a piece of my mind. I reported him to the manager of the building who apologised profusely for his behaviour and to RT UK News which offered their unreserved apology. The security guard did not apologise to me. By the time I had done my TV interview, he had left for the day.

What is interesting are those who cast doubt on our experiences and even seek to trivialise it by false comparison. When I shared my experience on social media, I was not surprised to see comments in my mentions questioning what I looked like. It was shameful for anyone to think there are any grounds that could excuse the security guard’s behaviour. There are clearly people out there who will always call what is objectively racist behaviour anything but racist.

I did share a tweet of what I looked like doing the TV interview but it left a sour taste that my experience would be discounted and not believed as a racial incident. While this does not surprise me, it leaves me with the irrefutable truth that racial profiling and denial of racist behaviour are not signs of a progressive society. We still have a long way to go.