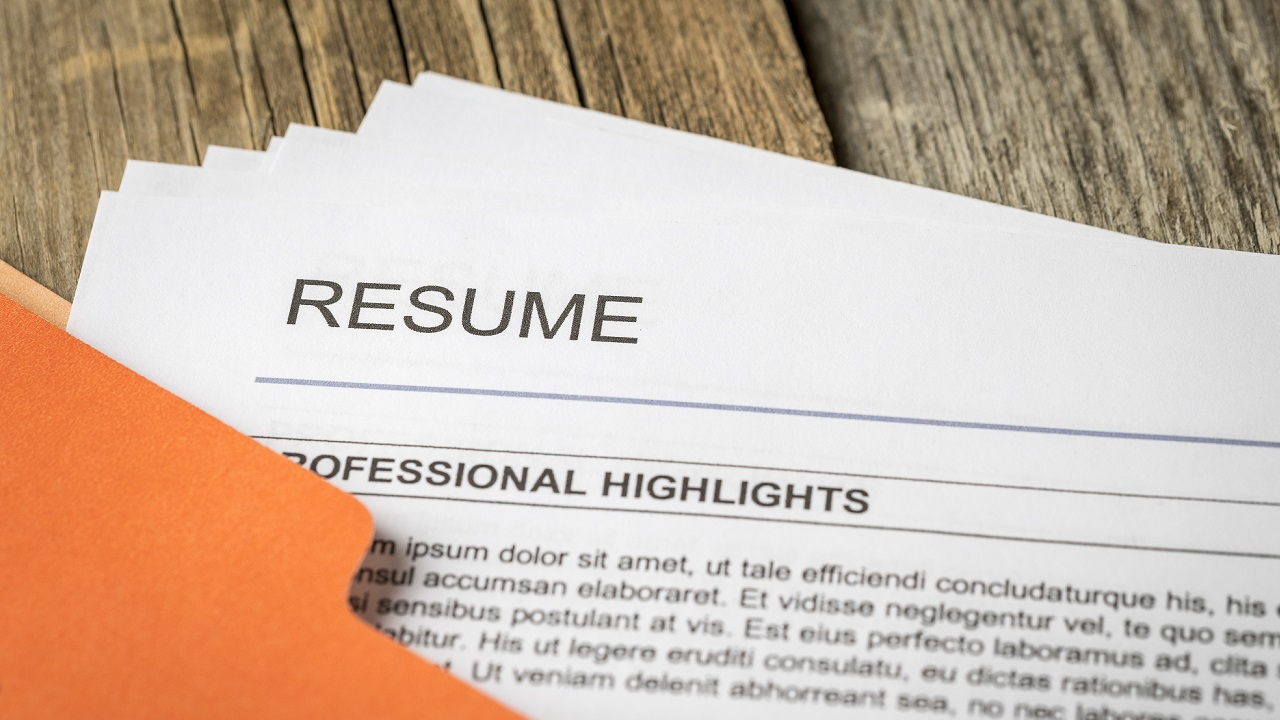 ST. LOUIS COUNTY, Mo. — Mylo is already a hit in the workforce.

A TikTok video of a Missouri woman bringing her 1-year-old son to a job interview is not only adorable, but also emphasizes the realities of finding proper child care for working parents.

Mylo Mundwiller joined his mother, Maggie Mundwiller, 38, of St. Louis County, at a job interview on June 22, KMOV reported. Maggie Mundwiller documented the whole process with several videos on TikTok, with Mylo dressed in a suit and resume in hand.

“I knew people would relate to it; I just didn’t quite know how many,” Maggie Mundwiller told KMOV. “Now I think we’re probably (at) almost to 8 million views, which is insane and awesome.”

Six weeks after Mylo was born, Mundwiller said she was laid off from her job, the television station reported. Finding a job was difficult during the COVID-19 pandemic, and although her husband worked, Mundwiller was finding it difficult to find employment.

When she was invited to the June 22 interview, Mundwiller explained that she would have to cancel because she had no one to care for Mylo.

“I was just honest and let them know that I wasn’t able to have childcare, so I may need to schedule it for another time,” she told KMOV. “So, immediately their response was, we’re child friendly. So, I just let them know, OK, we’ll be there in a few hours and Mylo will be interview ready.”

The firm’s invitation thrilled the family.

“I was so excited and inspired,” Mundwiller told “Good Morning America.” “How cool is that — that a company would be so welcoming? It’s awesome to know that there are companies out there that are willing to work with parents and understand the struggles that parents are going through and just accommodate.”

In a series of TikTok videos, Mundwiller and Mylo are shown getting ready for the interview. Mylo gets his hair brushed, puts on a formal suit and washes the wheels of his stiller. He even had an updated copy of his resume, “Good Morning America” reported.

His qualifications? He can destroy a clean space in 30 seconds or less and can spot a dog from a mile away. Mylo lists two references — his parents.

“Hopefully make a good impression and make light out of a situation that’s a little bit different than what we’re used to,” Maggie Mudwiller told KMOV.

According to a January 2021 Pew Research study, about half of employed parents with children under 12 said childcare responsibilities have been difficult to handle during the pandemic. Working women were also more likely than men to reduce their hours and not believe they were giving 100% on the job, according to the study.

“It feels exciting, it feels scary. It feels wonderful to be able to give people a voice,” Mundwiller told KMOV. “Hopefully employers all over will start listening to this conversation and read the comments.”

More than 2 million women have left the workforce since the pandemic began, according to the National Women’s Law Center.

Mundwiller said she was offered the job and plans to post Tik Tok updates about it, the television station reported.

“You can tell that there’s just so many people that relate and there hasn’t been a voice for them, and so I feel like finally there’s a voice for people who are struggling in the same way that I have been,” Mundwiller told KMOV.