“We have been following Del Frisco’s for many years and tried once previously to acquire the Company in 2012 before it went public,” said Fertitta in announcing the acquisition. “It is a storied high end steakhouse brand with roots set in Texas and iconic locations throughout the country.”

Landry’s, which is wholly owned by Fertitta, agreed to acquire 100% of the Del Frisco’s Double Eagle Steakhouses and the Del Frisco’s Grilles from L Catterton, the largest and most global consumer-focused private equity firm. 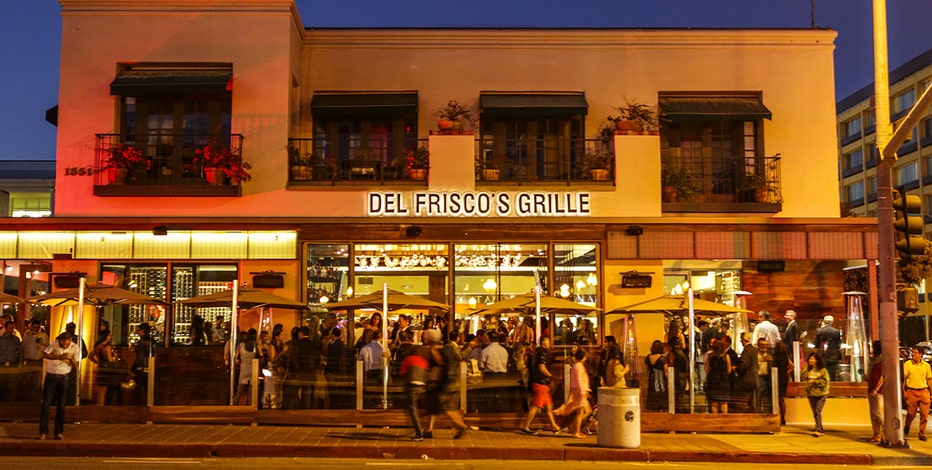 A general view at the Grand Opening of Del Frisco’s Grille on July 17, 2013 in Santa Monica, California. (Photo by Tiffany Rose/WireImage)

Although the price was undisclosed, in June, L Catterton signaled a definitive agreement to acquire the publicly traded Del Frisco’s Restaurant Group, Inc. in a deal valued at approximately $650 million.

Landry’s, Inc. is a multinational, diversified restaurant, hospitality, gaming and entertainment company that operates more than 500 high-end and casual dining establishments around the world. The acquisition of the Del Frisco’s steakhouse chain gives Fertitta control over 35 additional restaurants across the country.

“We couldn’t be happier with the acquisition and are planning no changes to the operations,” Fertitta said.

According to the release, one of the newly required resturants, Manhattan staple Del Frisco’s Double Eagle, is one of the highest grossing volume resturants in the nation.

Topping the list was Tao Las Vegas with reported annual sales of approximately $43,447,100.

Next on the list was Joe’s Stone Crab located in Miami Beach. According to the list they reported annual sales of roughly $35,860,000.

Coming in at number three was Carmine’s in Times Square with reported annual sales of $35,155,786.