Tesla soars to a record high, closing in on Elon Musk’s $420-per-share goal 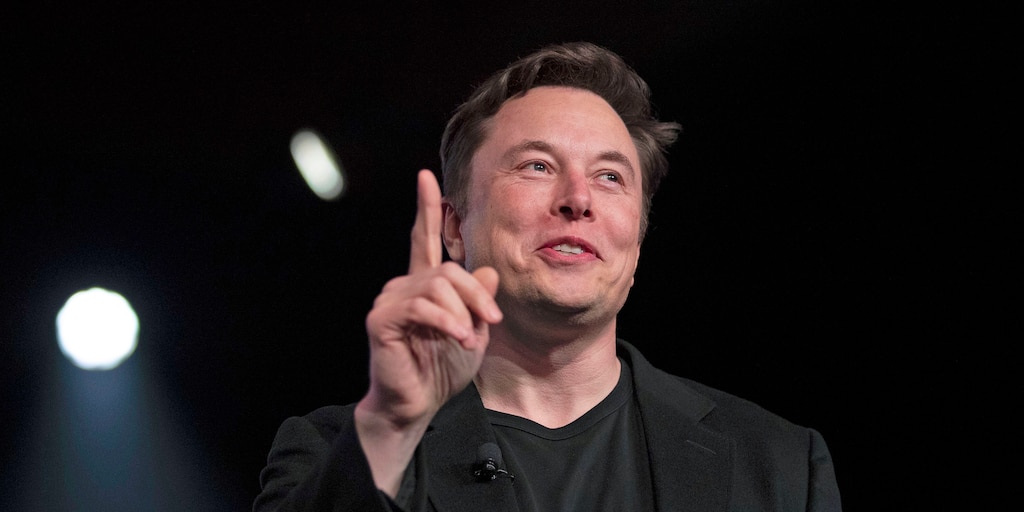 Tesla jumped as much as 4.3% on Wednesday to an intraday record high and near CEO Elon Musk’s goal of $420 per share.

The electric-car manufacturer’s stock traded as high as $395.20 per share, surging after Bloomberg reported that Tesla was considering lowering the cost of its Model 3 sedan by 20% in China next year.

The company aims to lower the starting price of its entry-level model by sourcing more parts from China and avoiding tariffs, sources familiar with the matter told Bloomberg. The move would help the electric car better compete with domestic competitors.

Tesla’s stock has soared about 54% since it posted a surprise third-quarter profit on October 23. Musk said that its new Shanghai factory was already in the trial-production phase and would be ready to hit volume production “in a few months.” The automaker also moved the release window for its Model Y crossover to summer 2020 from fall 2020. The stock surged as much as 20% in the next trading day alone.

Tesla is betting that its Shanghai Gigafactory will open the door to rapid revenue growth in China, where other major automakers like BMW and Mercedes are poised to expand their electric-vehicle footprint.

The record high is also about a 6.4% increase away from Musk’s target price in his tweet on August 7, 2018, that said he was “considering taking Tesla private at $420,” ending with the phrase “funding secured.”

Musk said in subsequent tweets that he wanted to create a “special purpose fund” to allow the public to continue investing in the company and that existing shareholders would have the option to sell shares at $42o each or become private shareholders.

By August 15, the Securities and Exchange Commission had sent subpoenas to Tesla concerning the tweet and Musk’s plan to take the company private. The SEC opened an inquiry into whether Musk’s statements were truthful, and by late September the regulatory agency had filed a lawsuit against Musk accusing him of making “false and misleading statements” in the tweet.

The SEC said that the meeting between Musk and the fund participating in the buyout “lacked discussion of even the most fundamental terms of a proposed going-private transaction.”

It took only two days for Musk to settle with the SEC, with the CEO and Tesla each paying a $20 million fine without admitting wrongdoing. The company’s stock is up about 27% since the settlement’s announcement.

‘The most anti-capitalist idea I could ever dream up’: Billionaire investor Stanley Druckenmiller unloads on Trump’s desire for negative interest rates

WeWork sets up a $1.75 billion credit line with Goldman Sachs as part of its massive bailout package 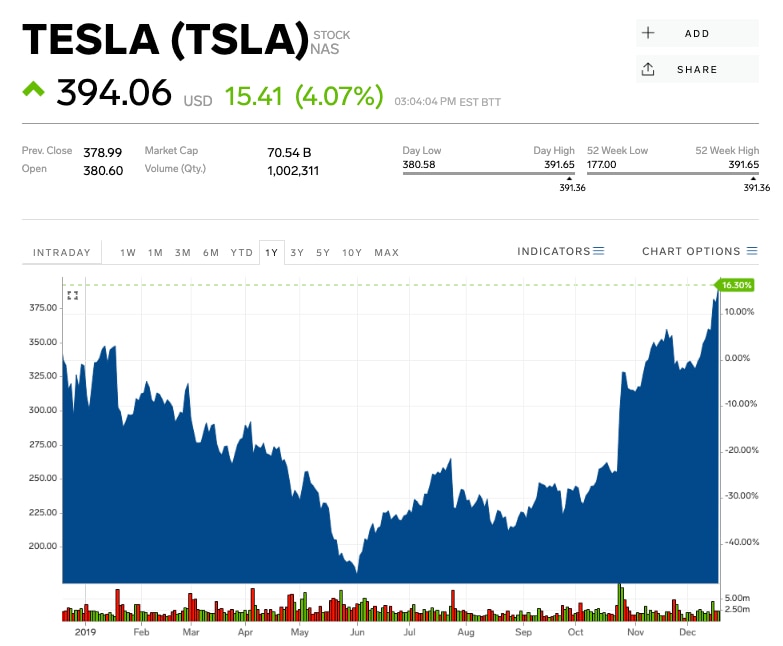